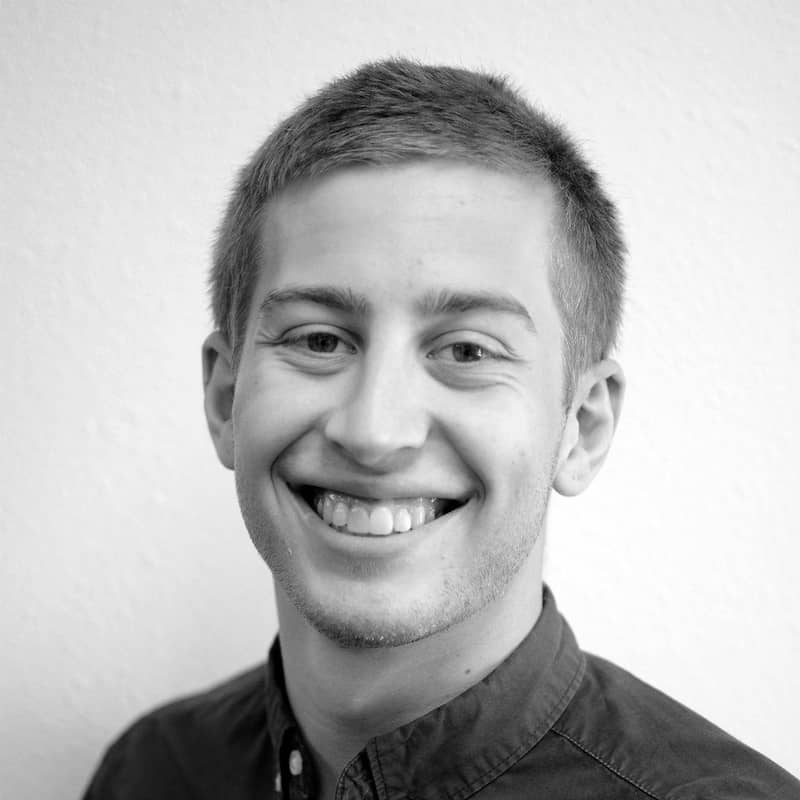 A quick look at ten common forms of government, including democracy, communism, dictatorship, and oligarchy.

Are you ready to discover your college program?

The powers, limitations, and forms of government can be a tricky subject to understand.

When economic policies, political structures, and philosophical ideologies start to overlap, things can get complex.

If you need help understanding what governments are and how they work, we've got you covered. Read on to learn about 10 of the most common forms of government, along with real-world examples for each of them.

Democracy is a form of government that allows the people to choose leadership. The primary goal is to govern through fair representation and prevent abuses of power. The result is a system that requires discourse, debate, and compromise to satisfy the broadest possible number of public interests, leading to majority rule. Democracies advocate for fair and free elections, civic participation, human rights protections, and law and order.

Iceland had numerous forms of government following its settlement in 874 AD. An independent commonwealth, monarchs, and colonial governments ruled the island for thousands of years. After signing a treaty with Denmark in 1918, Iceland became a fully independent and sovereign state. The county founded its republic in 1944 and has since risen to become one of the world's highest-ranked democracies through systems of social welfare, universal health care, and tertiary education.

Communism is a centralized form of government led by a single party that is often authoritarian in its rule. Inspired by German philosopher Karl Marx, communist states replace private property and a profit-based economy with public ownership and communal control of economic production, such as labor, capital goods, and natural resources. Citizens are part of a classless society that distributes goods and services as needed.

The Soviet Union was a one-party, communist state in Northern Eurasia from 1922 to 1991. Most modern communist states embrace Marxism-Leninism, a communist ideology based on Marx and Russian revolutionary and politician Vladimir Lenin's doctrines. Countries that retain single-party, Marxist-Leninist rulership include Cuba, Laos, Vietnam, and the People's Republic of China.

Socialism is a system that encourages cooperation rather than competition among citizens. Citizens communally own the means of production and distribution of goods and services, while a centralized government manages it. Each person benefits from and contributes to the system according to their needs and ability.

Socialism is the cornerstone of the Scandinavian nations of Denmark, Finland, Iceland, Norway, and Sweden. They all adhere to socialist policies that combine free-market capitalism with extensive public works, including free healthcare, free education, a comprehensive welfare state, and high percentages of unionized workers. This approach essentially combines the collective nature of communism with the private ownership and competitiveness of capitalism.

Oligarchies are governments in which a collection of individuals rules over a nation. A specific set of qualities, such as wealth, heredity, and race, are used to give a small group of people power. Oligarchies often have authoritative rulers and an absence of democratic practices or individual rights.

The government that ruled South Africa from 1948 to 1991 was a racially constructed oligarchy. The minority white population exercised dominance and imposed segregation over the nation's majority Black population, controlling policy, public administration, and law enforcement. Following an anti-apartheid movement, the country adopted a liberal democracy that ultimately gave all ethnic and linguistic groups in South Africa political representation.

Aristocracy refers to a government form in which a small, elite ruling class — the aristocrats — have power over those in lower socioeconomic strata. Members of the aristocracy are usually chosen based on their education, upbringing, and genetic or family history. Aristocracies often connect wealth and ethnicity with both the ability and right to rule.

Aristocracy originated in ancient Greece; the term derives from the Greek word, aristokratia, meaning "rule of the best." Aristocracies were the dominant governments during most medieval and modern periods across Europe. Aristocrats led major countries, including Britain, Germany, and Russia, until World War I, when other government forms gained popularity.

Monarchy is a power system that appoints a person as head of state for life or until abdication. Authority traditionally passes down through a succession line related to one's bloodline and birth order within the ruling royal family, often limited by gender. There are two types of monarchies: constitutional and absolute. Constitutional monarchies limit the monarch's power as outlined in a constitution, while absolute monarchies give a monarch unlimited power.

Today, 45 nations have some form of monarchy, though the concept has become increasingly diluted with the evolution of democratic principles. In the United Kingdom, Queen Elizabeth II's role as a monarch is largely symbolic. But monarchs in other countries, including Morocco, Oman, and Saudia Arabia, still have far-reaching political authority.

Theocracy refers to a form of government in which a specific religious ideology determines the leadership, laws, and customs. In many instances, there is little to no distinction between scriptural laws and legal codes. Likewise, religious clergy will typically occupy leadership roles, sometimes including the highest office in the nation.

Iran is perhaps the most important and powerful theocratic state in the world today. The ayatollahs — Shiite religious leaders — rule the country. Among them is a "supreme leader" who serves as head of state, delegates authority to other religious leaders, and presides over the elected president. The Sharia — the Islamic faith's primary legal doctrine — dictates the country's legal, judiciary, and administrative codes.

Colonialism is a form of government in which a nation extends its sovereignty over other territories. In other words, it involves the expansion of a nation's rule beyond its borders. Colonialism often leads to ruling over indigenous populations and exploiting resources. The colonizer typically installs its economy, culture, religious order, and government form to strengthen its authority.

In the 15th century, European monarchies launched an age of nautical exploration that led to several notable colonial governments. British, French, Spanish, and Dutch colonists spread their influence and authority throughout the New World, dismantling and sometimes eradicating entire cultures and peoples in the process. One of the most familiar cases is the thirteen colonies, established after North America's colonization by Britain beginning in 1587 and later founded as the United States of America.

Totalitarianism is an authoritarian form of government in which the ruling party recognizes no limitations whatsoever on its power, including in its citizens' lives or rights. A single figure often holds power and maintains authority through widespread surveillance, control over mass media, intimidating demonstrations of paramilitary or police power, and suppression of protest, activism, or political opposition.

Although North Korea labels itself as the Democratic People's Republic of Korea, it acts as a totalitarian state. Kim Jong-un, the third "supreme leader" in the country's Kim dynasty, rules with singular and unchallenged authority, commanding his public without political opposition. Criticism of the supreme leader or protest against his policies are crimes punishable by death, as are countless other crimes for which due process does not occur.

A military dictatorship is a nation ruled by a single authority with absolute power and no democratic process. The head of state typically comes to power in a time of upheavals, such as high unemployment rates or civil unrest. They usually lead the nation's armed forces, using it to establish their brand of law and order and suppress the people's rights. Dictators dismiss due process, civil liberties, or political freedoms. Dissent or political opposition can be dangerous or even deadly for the country's citizens.

There are about 50 nations in the world with a dictator. One of them is Thailand, where General Prayut Chan-o-cha took power in 2014 following widespread protests against the government. Chan-o-cha declared martial law, dissolved the nation's senate, and placed himself in control. Since then, Thailand has persisted under dictatorial military rule. The military junta, called the National Council for Peace and Order, imposes nationwide curfews, forbids political gatherings, threatens arrest for political opponents or activists, controls the media, and enforces widespread internet censorship.